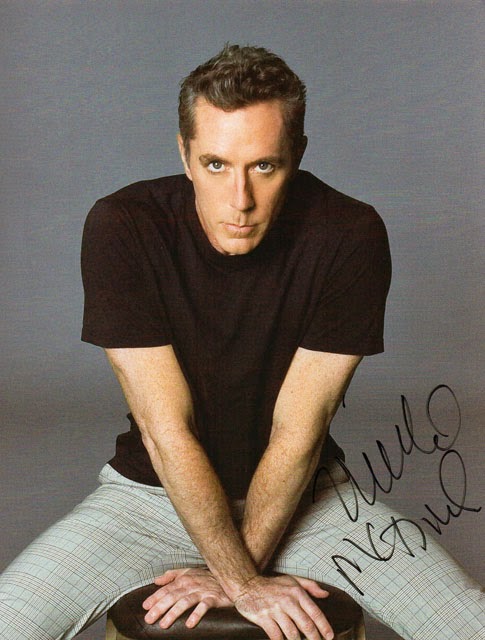 I went to the Funny Bone comedy club in St. Louis on Friday and got to meet one of mentors growing up, Michael McDonald of Mad TV fame. I sat front row at his stand-up performance and he was pretty hilarious. I remember at one point I bent over laughing and it made him laugh a bit. I got to talk to him and tell him that I grew up watching his sketches on Mad TV. He told me that I was a grown man so he must be old. It is always fun to shake hands with someone who you were largely influenced by as a kid. I didn't think I was going to get a meet and greet but I lucked out for once in my life. 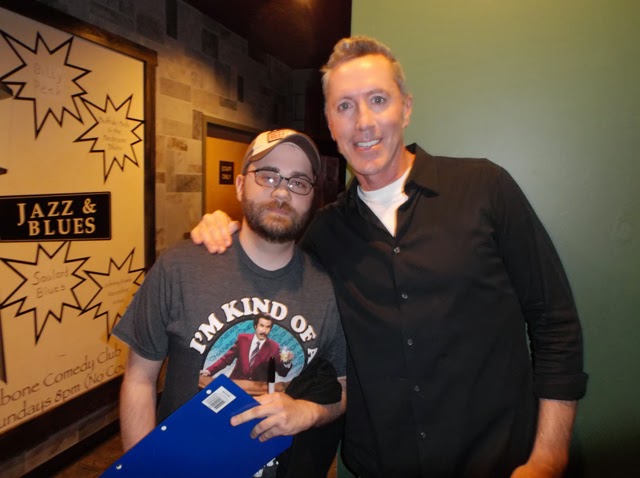 Here are a bunch of high-definition screen captures of Will Ferrell and Zach Galifianakis from the 2012 film "The Campaign". 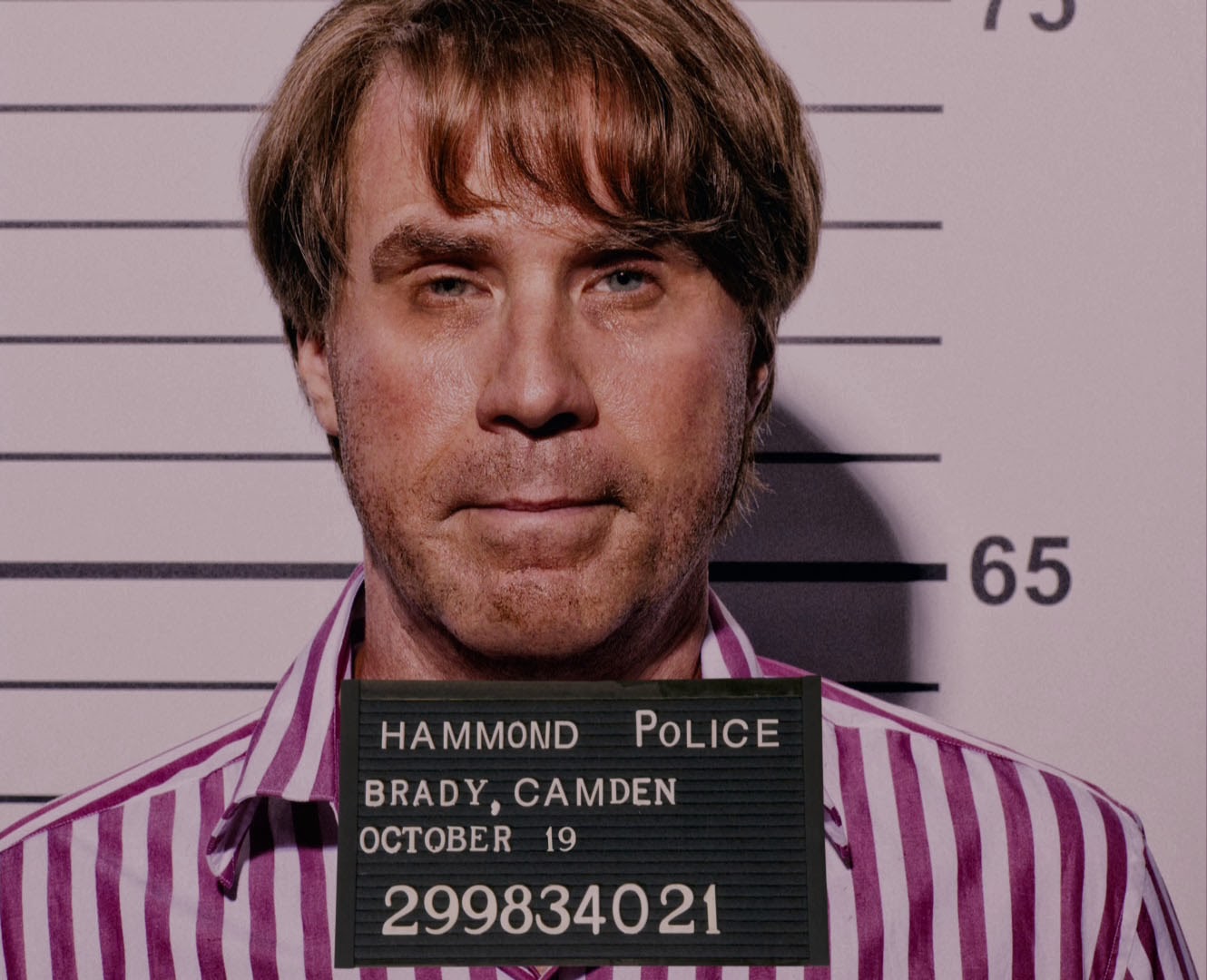