Season five is not a favorite season of mine, but it still has some great episodes like "Super Best Friends", "Cartmanland", "Towelie", "Osama Bin Laden has Farty Pants", "How to Eat With Your Butt", and "Kenny Dies". After naming all those episodes I guess it was a pretty good season. It differs a lot from the past seasons in look and content. This season marks the beginning of what South Park will later become. Most notably due to the Maya animation software and the launch of South Park Studios on the internet. We are introduced to Jimmy in this season and Cartman becomes a new sort of evil after he has Scott Tenorman's parents killed. There is also the "shit show" season premiere where the word "shit" is uttered 162 times on basic cable television for the first time. But the most important part of season five is the death of Kenny and further development of Butters. At the end of the season Kenny dies for good--Well, until the end of season six anyway--And Butters takes over as their new fourth friend. This leads to an excellent season six, surprisingly, with its great story arc. In season six the new South Park really starts to show more clearly.

By the way, I do love Towelie, and I have the shirt to prove it. 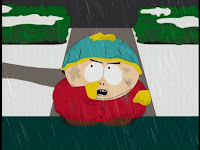 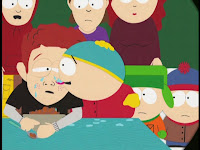 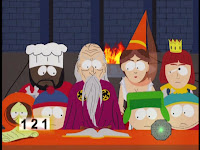 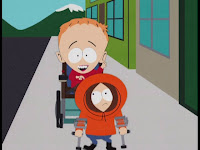 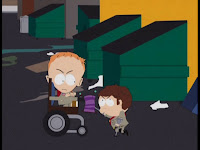 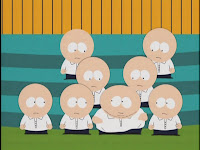 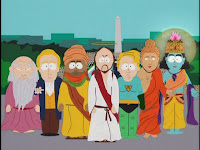 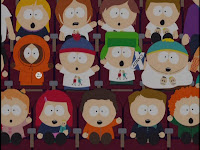 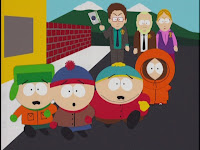 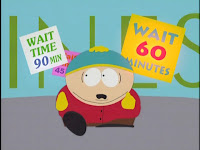 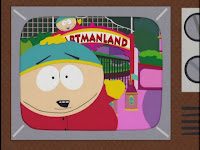 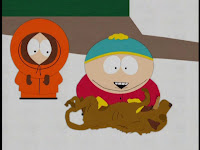 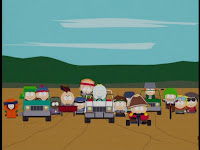 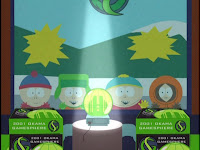 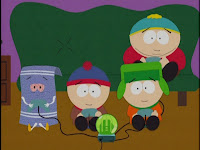 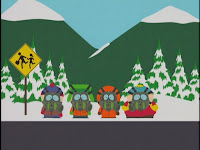 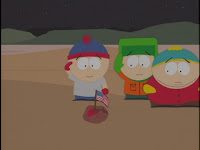 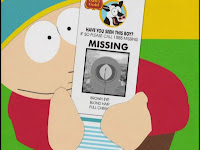 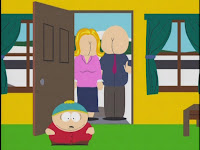 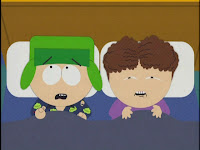 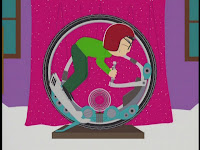 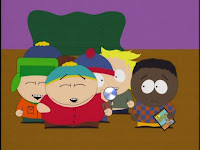 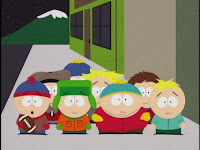 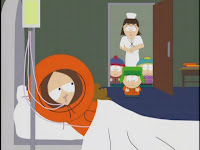 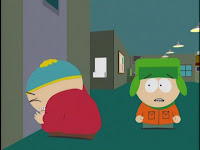 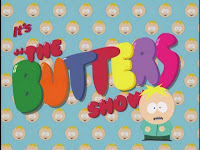 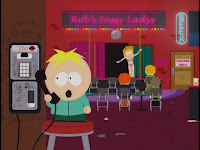 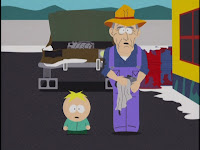