Kidrobot has just released their new South Park 3-Inch Mini-Figures and 1-Inch Key Chains. The gay part is that they come in a "blind box", which means you don't know which character you're getting. I'd much prefer to know which character I'm getting. That's where eBay comes in. Go there if you want to know what character you're paying a good fifteen bucks for. I can only afford one at the moment so I plan on getting Kyle. Here is the information on the mini-figure series from Kidrobot:

4th Graders Stan Marsh, Kyle Broflovski, Eric Cartman and Kenny McCormick, along with some of the little mountain town's most infamous residents, stand 3-inches tall, feature articulating heads and arms and are paired with an appropriate, or not, accessories: rats for Kenny, Stan's flamboyant dog Sparky, Mr. Garrison's puppet, Mr. Hat, and Mr. Hanky the Christmas Poo inside a coffee cup.

An homage to their 2d stop-motion cutout creation, these mini figures, 14 styles in all, come packaged in construction paper-themed boxes. Which one will you get?

They called South Park a sitcom? Really? I bet Trey and Matt would love to hear that. Anyway, here are some photos of the new figurines and key chains: 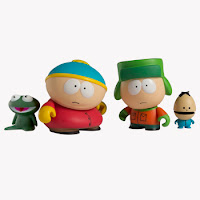 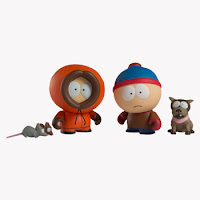 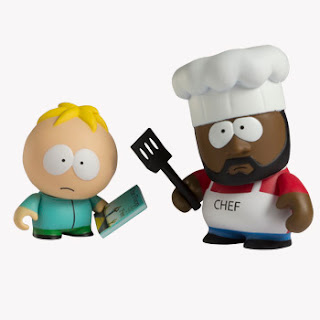 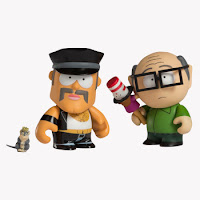 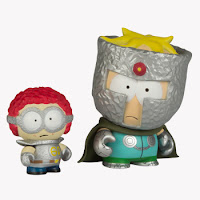 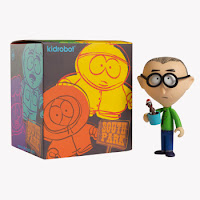 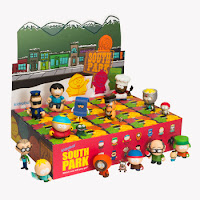 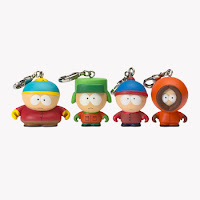 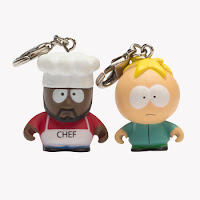 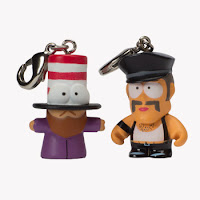 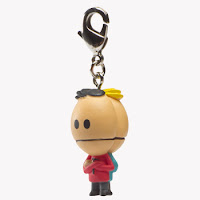 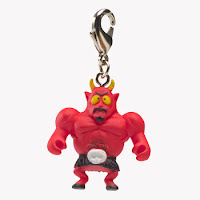 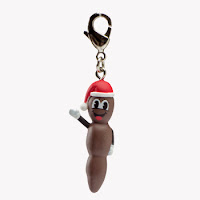 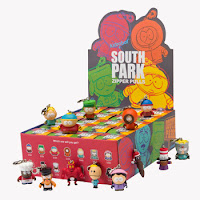