Have extra cash to spend? Me either. But if you did, you might be interested in these cool upcoming items. 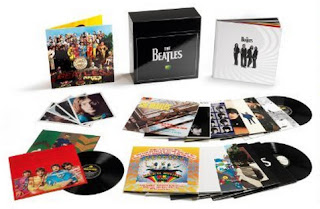 If only I had $319.00 I could own all the Beatles albums remastered. It is very cool that they're doing this for the rich collectors. Forget us poor collectors. We will have to settle for the Amazon images. Gazing at our computers and drooling. Maybe fapping one out from time to time if that's what you're into. The Beatles Vinyl Box Set will be released November 13, 2012. You can also watch a little commercial Apple made for the release here. 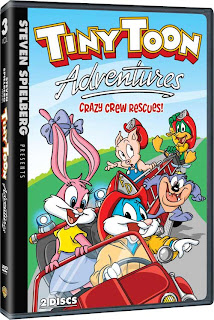 We've been waiting since 2009 for another volume of Tiny Toon Adventures to be released on DVD. For some reason they're deciding to release it after the end of the world. I guess they just wanted to tease us. Unfortunately, they are not releasing the "Elephant Issues" episode where Buster, Plucky and Hampton get wasted. A stupid decision, but that is Warner Bros. for you. They should have crammed all of season three on this collection as well since it takes Warner Bros. four years to release each of them. And they sure as hell aren't using that time to restore them. 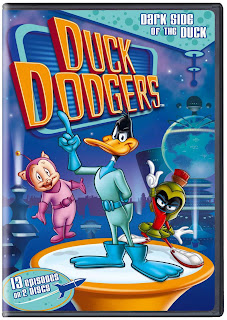 I never got into this show for some reason. I don't care much for sci-fi. But just buy it for the cover. The artwork is great. Also buy it to support voice actors Joe Alaskey and Bob Bergen. They do a wonderful job in it. It's just the writing and animation that falls flat for me. It had a lot of potential, and sometimes, a few chuckles. Yes, I said chuckles. And I am not apologizing.