Counting down the top ten South Park moments is not as easy task since there are so many great ones. But I am making my best attempt. So sit back, relax, and grab a box of Cheesy Poofs for my top ten memorable South Park moments. 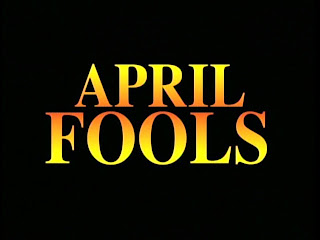 On April 1st, 1998 all of America tuned in to South Park to find out who was Cartman's father. Instead, they were treated to twenty-two minutes of non-stop fart jokes by Terrance and Phillip. It was a truly groundbreaking idea to fuck with the audience so hard but Trey and Matt were sure everyone would love it. Instead, it angered tons of fans who vowed to never watch the show again. But for us true South Park fans it was hilarious that Trey and Matt had the balls to play such a big prank on the entire country. 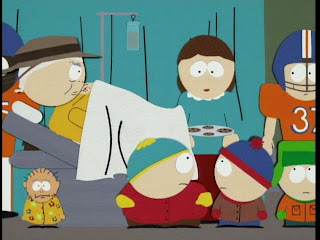 
A few weeks later the show finally revealed the true identity, or so we thought, of Cartman's father. It turned out Cartman's mother was a hermaphrodite and actually impregnated another woman. After all the hell Cartman went through trying to find out who his father was he decides to forget about who his real mother is. Due to the big controversy over the April Fool's joke Trey and Matt vowed never to touch the subject again. But in season fourteen we discover the whole thing was a cover up and Cartman's father's REAL identity is revealed. 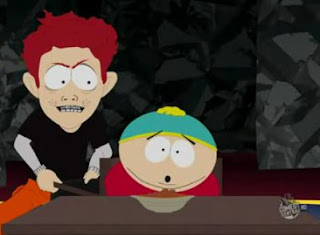 
Thirteen seasons later Cartman's arch-enemy Scott Tenorman unleashes a disturbing secret about his father. Or should I say, THEIR father. In season five Cartman had Scott Tenorman's parents killed and baked into chili. It turns out Scott and Cartman actually share the same father. The identity was covered up by the town because Mr. Tenorman played for the Denver Broncos and they were having a good season. Not wanting to cause chaos for the team they lied about Cartman's mom being a hermaphrodite. The best part is that Cartman doesn't care he had his died shot, he only cares that he is half ginger. But since he's also half Denver Bronco, that still makes him "coo'". 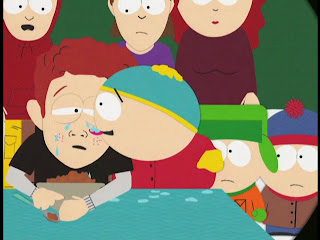 
The evil of Cartman is taken to a new level when he has Scott Tenorman's parents shot and baked into chili, which he tricks Scott into eating as his Chili Con Carnival. This was an interesting character development, especially to have an eight-year-old plot such a horrific murder over a few measly pubes. Cartman has never been quite the same since this happened. For better or worse, it was still a brilliantly written episode and memorable moment in the show's history. 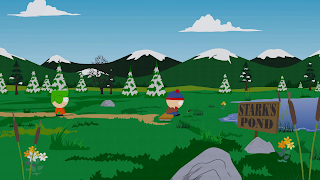 
When Stan turns ten years old everything seems to turn to crap (literally). In one of the most emotional moments of the series Trey and Matt had fans thinking South Park was soon coming to an end. Little did we know the show would be renewed for five more seasons. The song "Landslide" plays as Stan watches the world go to shit after his parents get a divorce (for the second time). 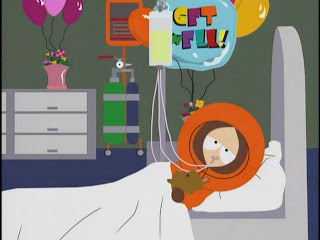 
In season five, Trey and Matt finally got tired of killing off Kenny. It was becoming a chore for them to think of new ways for him to die each week and they felt it stopped the flow of their stories. They decided to kill Kenny off for good by giving him a terminal muscular disease and replace him with the boys' other classmate, Butters. The episode is full of very dark humor, with some of its best moments involving dead fetuses. Chef delivers a great speech on the selfishness of God that makes much more sense than anything from The Bible. 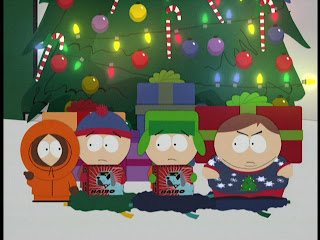 At the end of season six Kenny makes a not so triumphant return when he just shows up at the end of the episode like nothing ever happened. I was stoked that they made it so like he was never really gone. Even after Cartman drank Kenny's dead ashes and got his soul trapped in his body. It got me really excited for the seventh season to see Kenny back. From this point on Kenny only dies when Trey feels like writing it in the story. 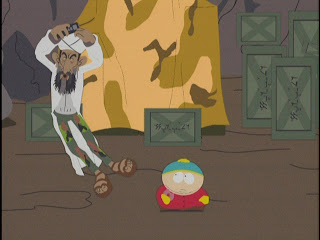 
I remember hoping South Park would do a show about 9/11 when it returned to television in October 2001. So I was delighted when the episode opened with the boys standing at the bus stop wearing gas masks. If any show were to comment on the happenings of 9/11 I knew it had to be South Park. And they made it pretty damn funny with their parody of classic Warner Bros. cartoons, having Cartman takes on the role of Bugs Bunny and Osama Bin Laden as Elmer Fudd. This episode was nominated for an Emmy but somehow didn't win. That is probably because The Emmy's are a total ripoff. 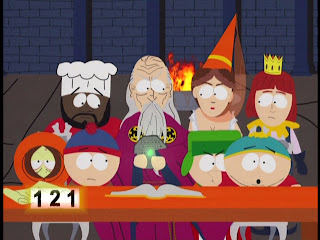 
On June 20, 2001 South Park made television history by uttering the word "shit" 162 times on basic cable. This record-breaking episode made it possible for the show to use the word uncensored later down the road, but Trey and Matt pushed it off for a long time because it contradicted the episode's message. 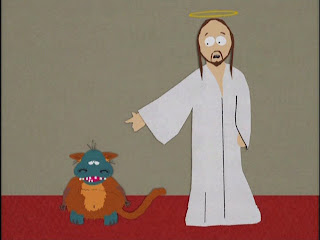 
On New Year's Eve 1999, God finally reveals himself to the world for The Millennium. He turns out to be an absurd looking furry mammal mixed with a reptile. Stan ruins the sacred moment for all mankind by asking him why he hasn't gotten his period yet. It left some viewers saying, "What the fuck?" Now that I think about it though, it probably is what God would look like if he existed. I sure wish they would make a plush of him so everyone could have their own little God to cuddle.