Stan Marsh (voiced by Trey Parker) first appeared in episode one, season one of South Park. In the show's first season Stan is seen as an average eight-year-old boy who is unlucky in love with Wendy Testaburger. He constantly throws up in her presence, making it impossible for them to kiss. Stan's parents, Randy and Sharon, seem pretty normal in the first season and his sister enjoys beating him to a bloody pulp. Stan is quarterback for the South Park Cows football team and has a gay dog named Sparky. He has a soft heart and is unable to shoot a bunny, much less his suicidal grandpa, even if it's to impress his Uncle Jimbo. Stan is always learning lessons about life through misadventures of trial and error. 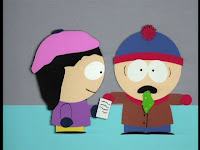 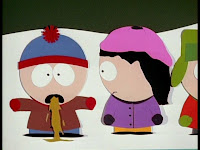 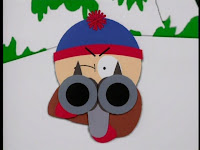 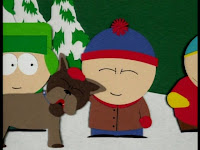 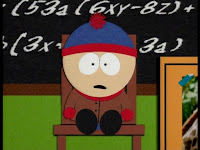 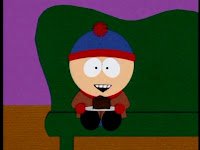 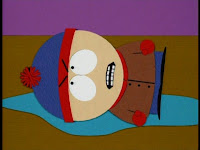 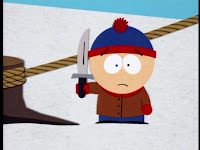 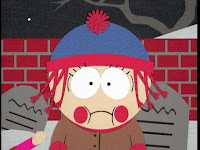 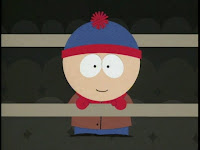 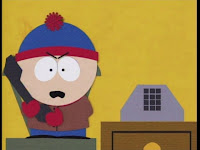 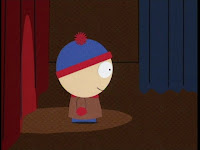 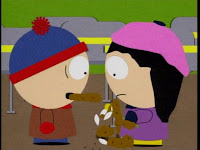 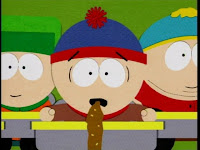 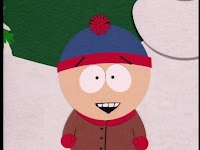 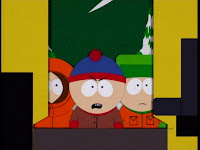