Though it doesn't quite live up to the two previous seasons, season eight still has some fun episodes like "Good Times with Weapons", "The Passion of the Jew", "The Jeffersons", and "Pre-School". But every episode has its funny moments. We get to meet Nathan and hear the phrase "They took our jobs!" for the first time. In the season premiere the cast appears anime-style and references the infamous Janet Jackson super bowl incident. Trey and Matt take on the hit Mel Gibson film "The Passion of the Christ" and the disgustingly terrible movie "You Got Served". They also poke fun at Paris Hilton, Sean "Puffy" Combs, and my favorite, Michael Jackson (Trey's M.J. impression is dead-on; no pun intended). Finally, there is the 2004 presidential election with George W. Bush and John Kerry portrayed as a giant douche and turd sandwich. Other highlights include seeing the boys' pre-school past, Christmas critter blood orgies, psychic showdowns, and animals close-up with a wide-angle lens. 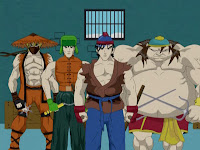 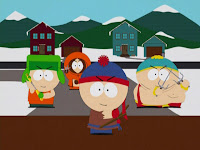 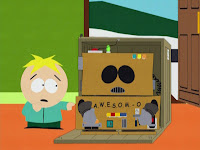 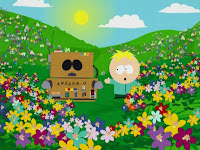 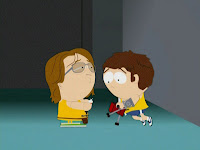 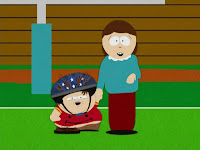 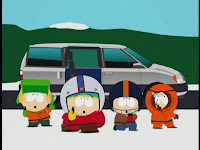 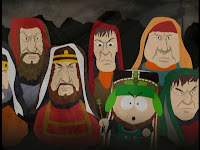 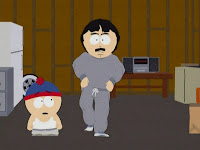 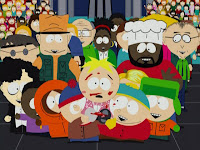 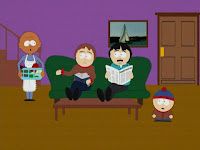 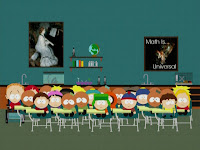 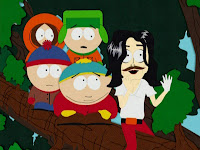 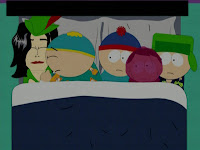 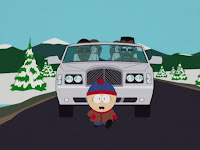 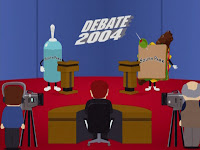 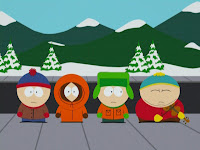 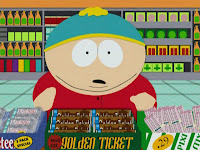 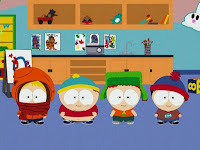 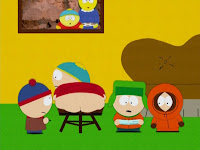 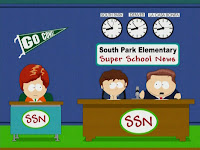 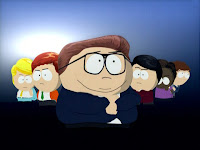 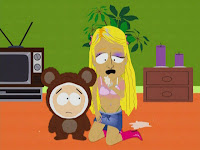 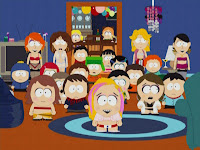 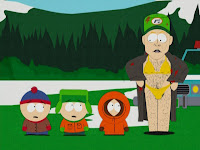 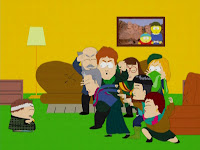 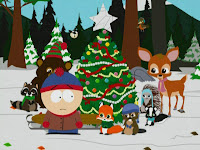 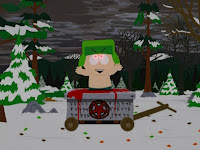