Kenny McCormick (voiced by Matt Stone) first appeared in episode one, season one of South Park. His voice is muffled beneath his hood so you have to listen closely to understand what he is saying. Kenny is the most perverted of the boys and will do pretty much anything; like drink gasoline or climb a ladder above a shark tank. To quote Jimbo, Kenny is one "dirty little bastard". His family is poor and on welfare so the town donates canned food to them on Thanksgiving. But little Kenny has more important things to worry about than being low on cash: he is constantly being killed. Kenny dies in every season one episode except the Christmas special, where he survives for the first time. Bad luck follows Kenny wherever he goes but he always returns from the dead without anyone remembering he left. 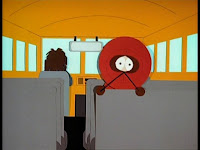 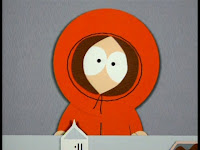 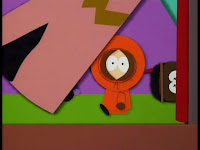 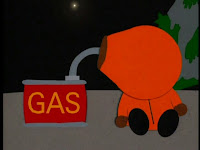 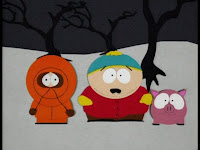 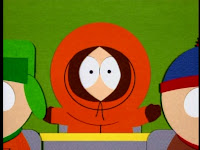 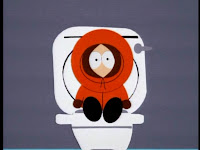 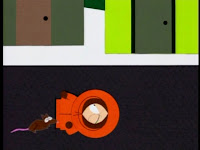 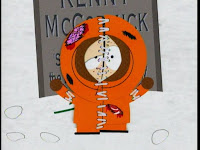 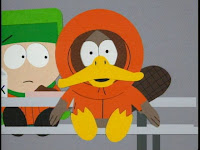 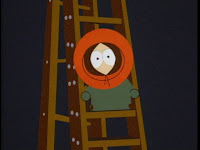 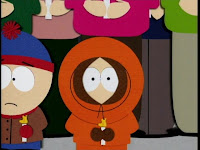 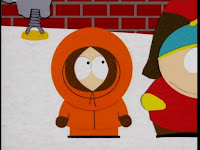 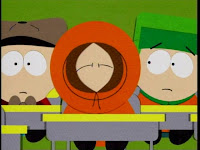 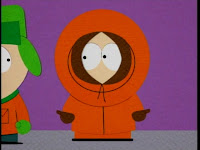 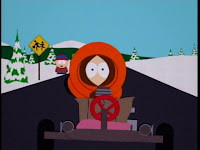