The Many Deaths of Kenny - Season 3

Episode #301: "Rainforest Schmainforest"
Struck by lightning, but is revived and survives the rest of the show. 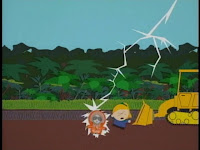 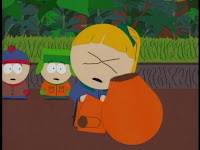 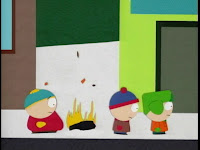 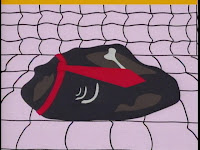 Episode #303: "The Succubus"
After the Succubus comes out of her human skin, she jumps up, and crushes Kenny with her hooves. He also dies during a day to night transition from an uncertain cause of death. 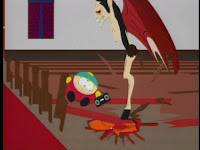 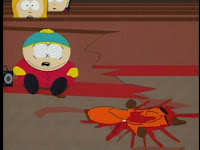 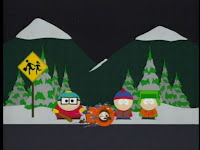 Episode #304: "Tweek vs. Craig"
Caught in a power saw and flung into a box of rusty nails. 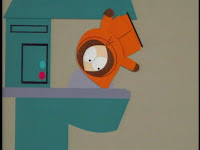 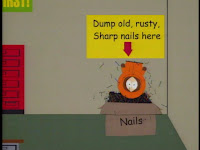 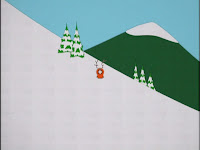 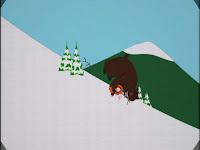 Episode #306: "Sexual Harassment Panda"
Chopped to bits by a fan while holding a powerful magnet. 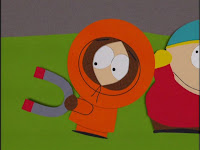 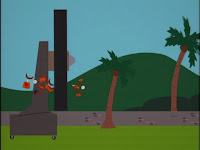 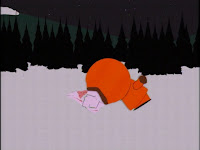 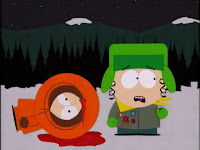 Episode #310: "Chinpoko Mon"
Went into a seizure while playing the Chinpoko Mon video game, and eventually devoured from the inside by rats. 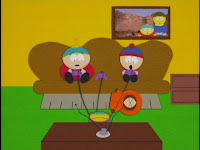 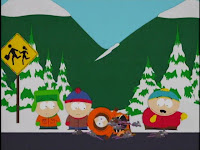 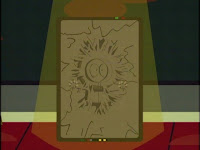 Episode #312: "Korn's Groovy Pirate Ghost Mystery"
While in his ED-209 costume, his legs were bound by tow lines from tiny spaceships, then he was brought to the ground and fatally fired upon. 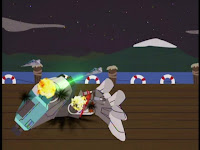 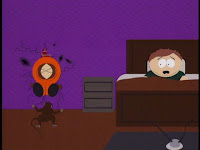 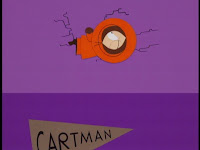 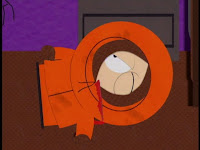 Episode #314: "The Red Badge of Gayness"
Hit by a warning flare. 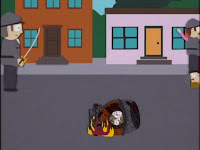 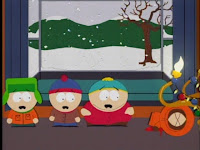 Episode #316: "Are You There God? It's Me, Jesus"
Plugged his rectum with a tampon and "burst from the inside-out like a ruptured septic tank." 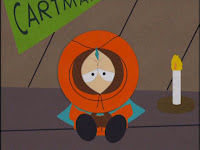 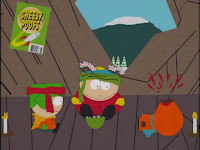 Episode #317: "Worldwide Recorder Concert"
Craps himself to death when the kids play the brown noise. 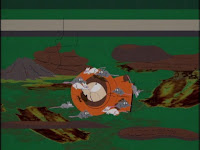