I have been posting too much South Park lately so I decided to do something different. Since my other post on Tiny Toon Adventures is doing well, here is a post on one of my favorite characters, Calamity Coyote. For those of you who aren't familiar with the character he is basically a miniature version of Wile E. Coyote. Here is the official TTA series bible profile for Calamity:

"Calamity Coyote is a techno-wiz prodigy. He's a young genius with a knack for jerry-rigging any toy into an instrument of destruction. Little Beeper, the object of his pursuit, is always one step ahead... His experiments generally start out brilliantly, then conclude by blowing up in the coyote's face. Still, the little coyote has perseverance. He gets back on his feet, only to trip right over them again. Calamity is jealous of Beeper's athletic prowess, and lives for the day when he can catch the fleet-footed bird. To that end, the coyote employs a wide array of roadrunner catching devices which he orders from the Acme Shopping Network. Calamity is almost completely mute." 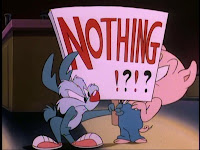 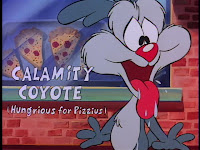 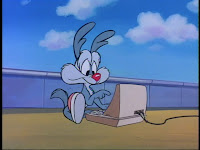 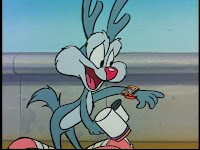 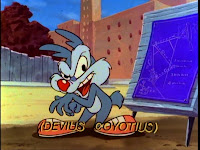 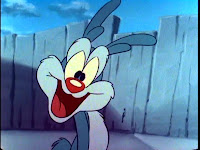 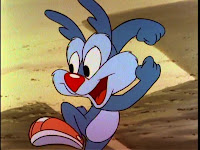 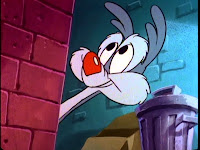 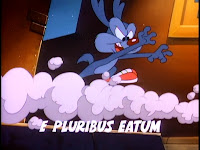 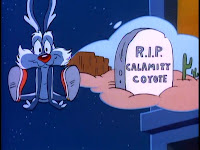 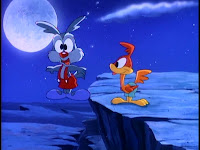 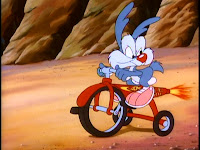 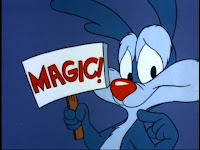 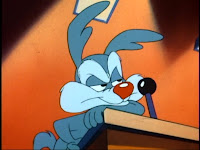