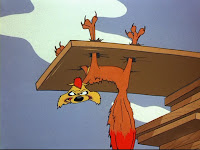 Today I am posting media of one of my favorite Looney Tunes characters, Claude Cat, a largely forgotten star who only officially appeared in eight short films by director Chuck Jones. His rivals in these cartoons include Bertie & Hubie, Marc Antony & Pussyfoot, and Frisky Puppy. His voice was done by Mel Blanc and it sounds quite similar to Marvin the Martian's voice but a little more casual. An early version of Claude can also be seen in the 1943 cartoon "The Aristo-Cat". 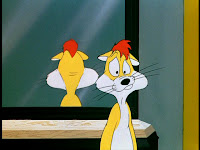 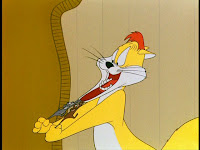 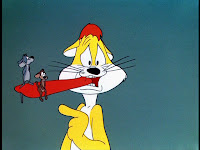 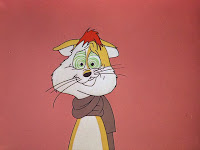 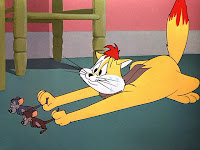 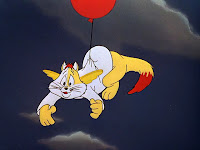 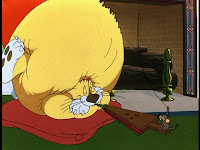 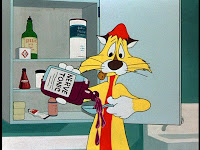 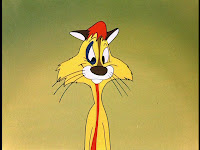 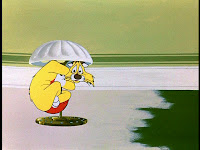 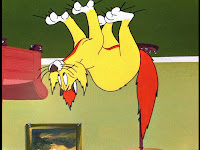 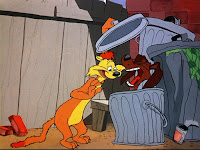 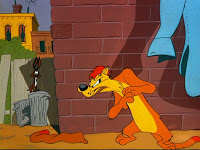 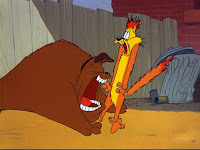